Adding Varnish to a Drupal hosting stack can make things very fast but can also make them complicated. We will show you why Cache Tags are the key to accessing the power of Varnish for your fastest Drupal experience yet. 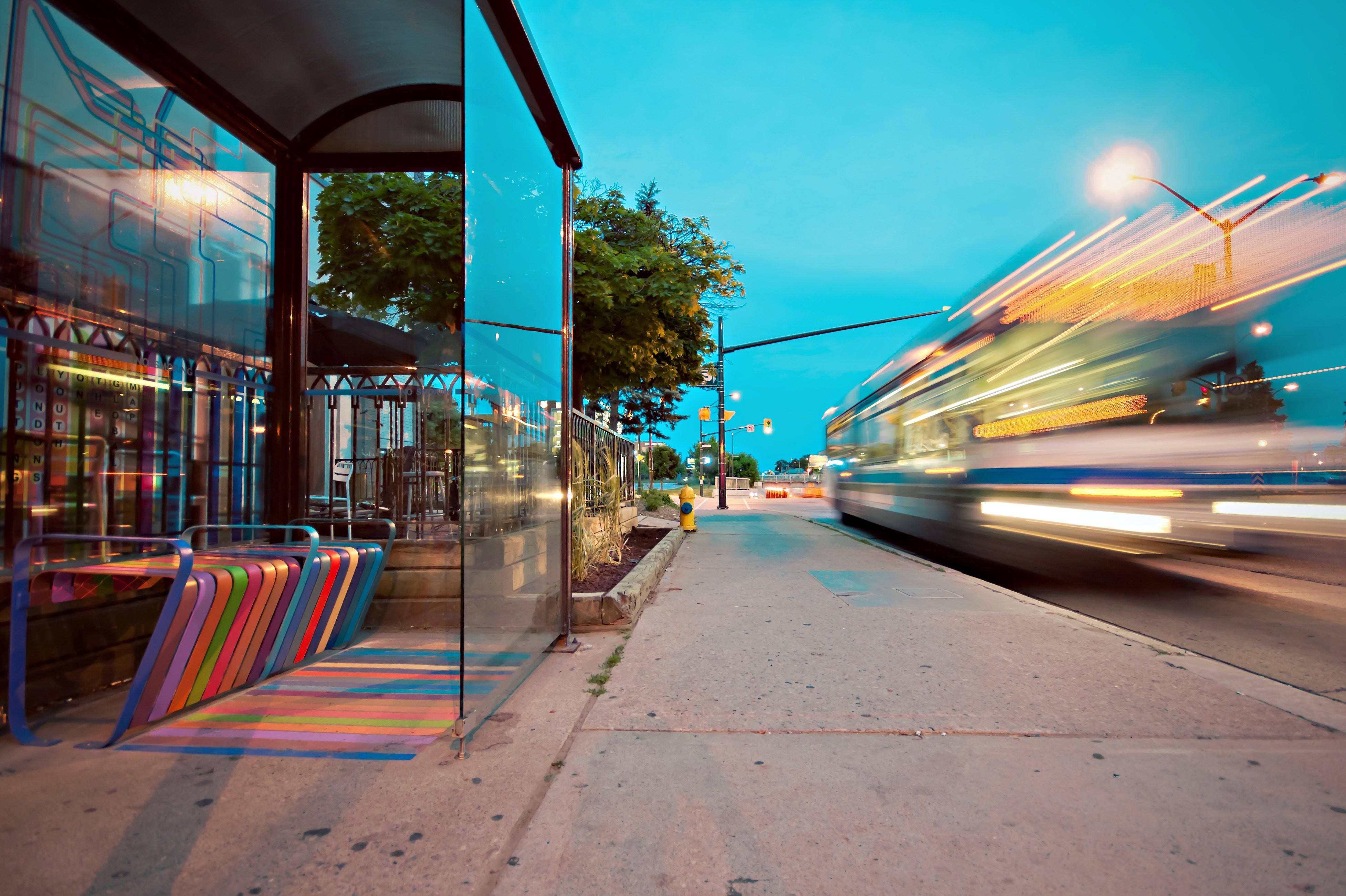 Photo by Scott Webb on Unsplash

Varnish provides extremely fast reverse proxy caching to Drupal by caching the whole HTML response of Drupal. Unfortunately cache purging possibilities weren’t that great, even though there were multiple approaches on how to purge the caches of Varnish none of them where a perfect solution. The options were:

Cache Tags are one of the key improvements of Drupal 8. They allow Drupal to know which entities are used during a page view. This means that Drupal saves the cache tags along with the data it caches. So if Drupal needs to clear the caches because one entity is updated (let’s assume node with ID 77), instead of clearing all caches, it can easily check which caches actually used node 77 and clear only those. (You can learn more about cache tags on drupal.org).

This system is completely automated and transparent to the users, editors, and developers but allows for unprecedented speed for Drupal sites.

Cache Tags are not only reserved for Drupal internals, they can also be exposed via HTTP Headers. This means they can also be consumed by Varnish. Varnish saves these headers together with the HTML response. The result is that Drupal just needs to tell Varnish when a change was done and Varnish can purge it’s internal cache by using these cache tags. This approach has several advantages:

As you can probably tell, we are very excited about Cache Tags and Varnish. We wanted to make sure that Lagoon supports this system right out of the box and to the fullest extent possible. We are excited to share the following:

A big thank you to everybody in the Drupal Community that worked hard on the Cache Tags system and the maintainers of Drupal Purge and Drupal Varnish Purge for their awesome work and contributions!