White Paper: The Fundamentals of CI/CD for Enterprise

Born in Switzerland, with time spent in England, Taiwan, Shanghai and Singapore; but now back in Zurich – Jonathan Peter is an IT solutions creator, operations allrounder and leader. Being an entrepreneur with a sophisticated and wide IT background, he’s worked in many different IT positions and taken part in several exciting and challenging endeavors.

He began his career with an apprenticeship as a technical designer in 2001, while simultaneously starting his first IT business on the side. In addition to being self-employed for the past decade – co-founding and heading the IT of a distributed (remote) social business that builds e-learning and social platform services; Jonathan also went from IT Support to Head of IT for a super fast-growing e-commerce business in Shanghai, and later did the same for one of the fastest growing online marketing agencies in Switzerland.

Jonathan has high-quality standards and a keen eye for detail. He’s proud of his ability to think ahead and see the big picture - to detect, understand and take action on IT needs; and he finds it very rewarding being a bridge between technology and people.

In his spare time, Jonathan volunteers as a firefighter and is President of the local badminton club. He likes cooking and baking, as well as playing tabletop and card games. To relax, he enjoys surfing, swimming, hiking and climbing; and he’s currently brushing up on his Spanish skills.

He loves that feeling of satisfaction he gets after solving a problem or improving a service or process for a team member, business or company. He’s looking forward to working on large and complex projects that help us grow and reach our strategic goals. 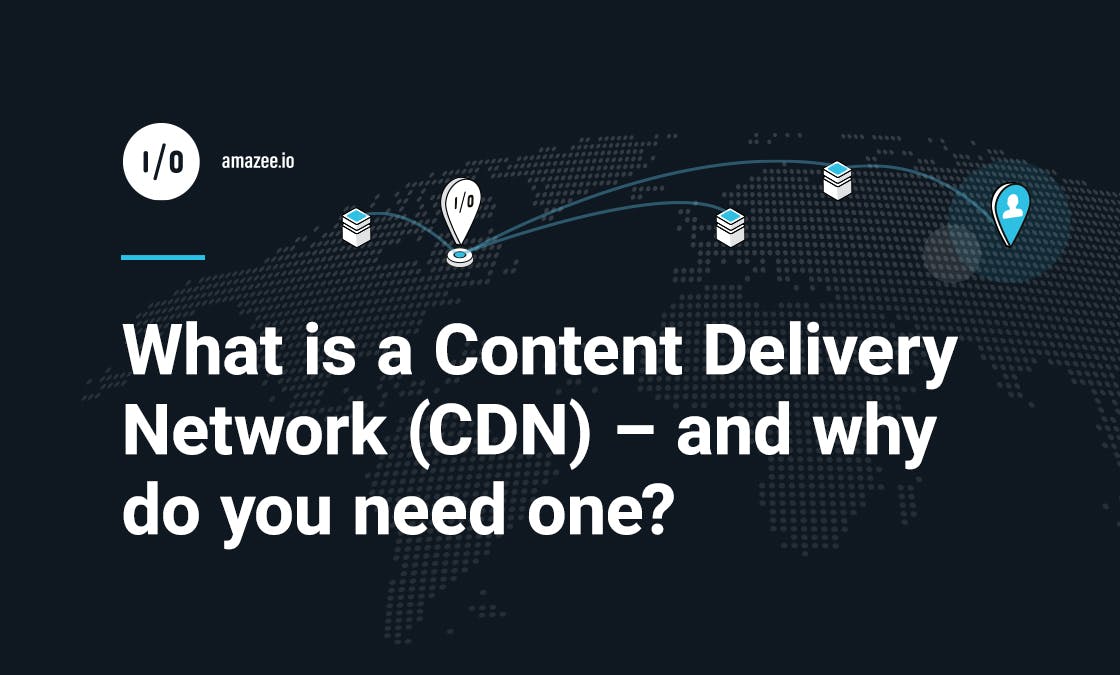 What is a Content Delivery Network (CDN) – and why do you need one? 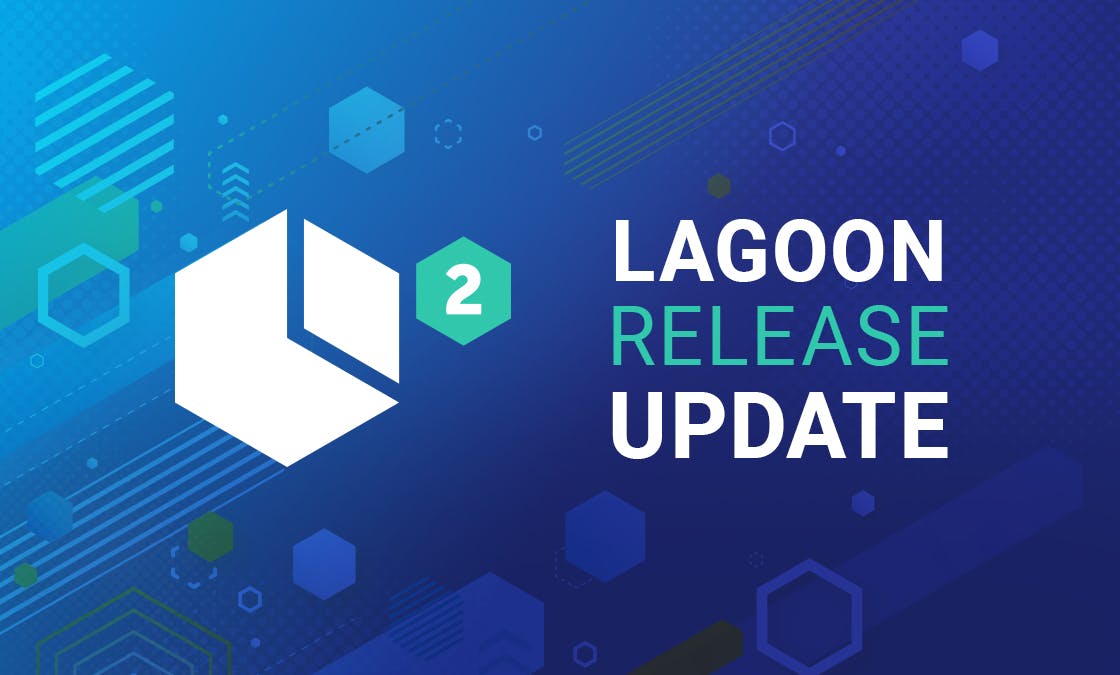 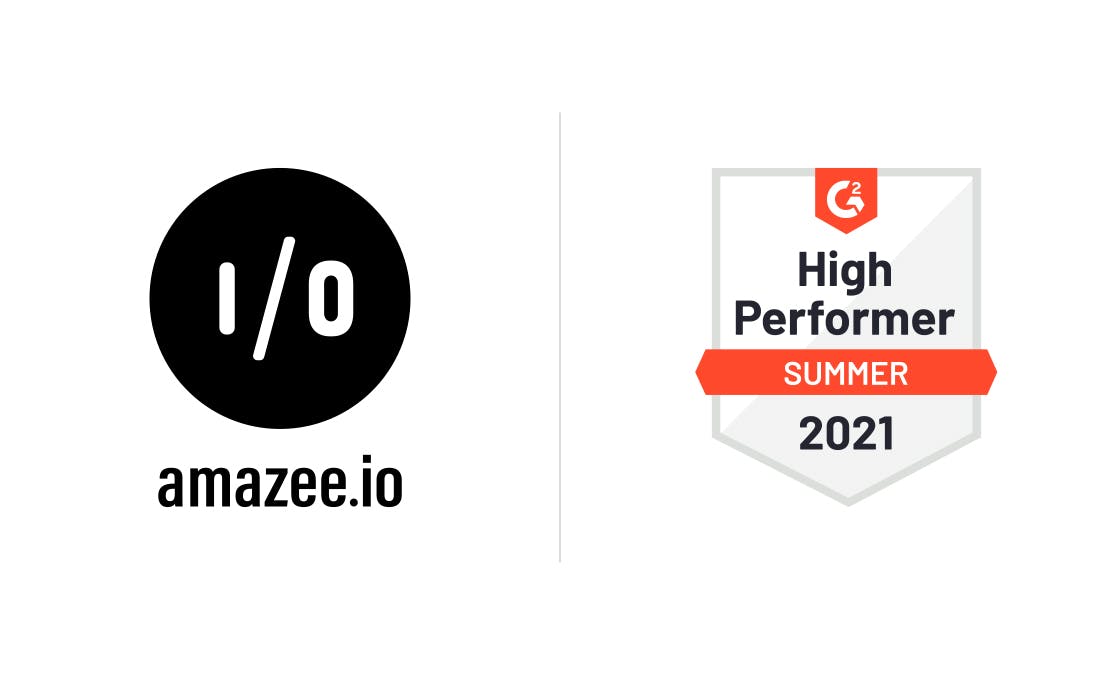