WebOps is the future of site hosting - learn why in our latest webinar.

You might call Beau a “people person,” since the thing he loves most about his work is building relationships. His first job was at a law firm, where he worked in litigation support while studying for the LSAT. Eventually, he decided to change career paths to move into IT, but one thing stayed the same: his love for working with people, teams, and building great working relationships.

Beau excels at problem-solving, making decisions, and building better processes - along with team building and leading sales teams to success. He’s happiest when he is working with clients, partners, team members, and just people in general. Meaning and purpose for him, he said, come from having a positive impact on those around him - whether that’s his own teammates, clients, or his family - his wife, son, and two daughters.

So what is Beau looking forward to most at amazee.io?

He’s excited to engage with new markets and team members, build new relationships, and focus on growth and sales.

When he’s not working, he is an avid reader, and he loves taking his daughter to Barnes and Noble to pick new books. 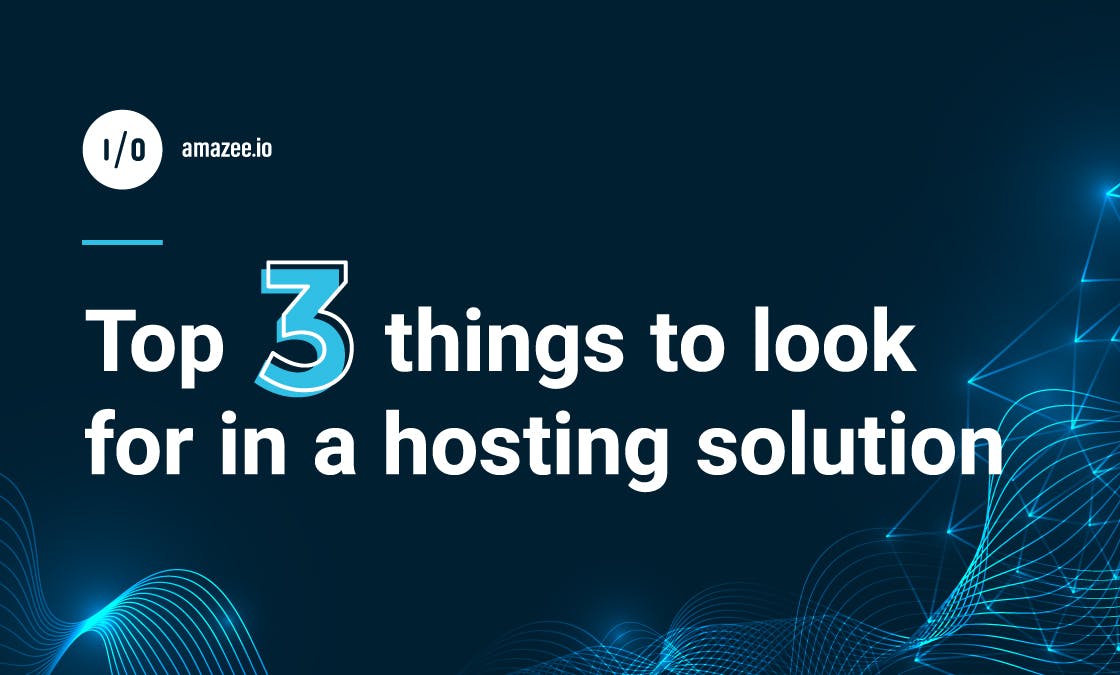 Top 3 things to look for in a hosting solution 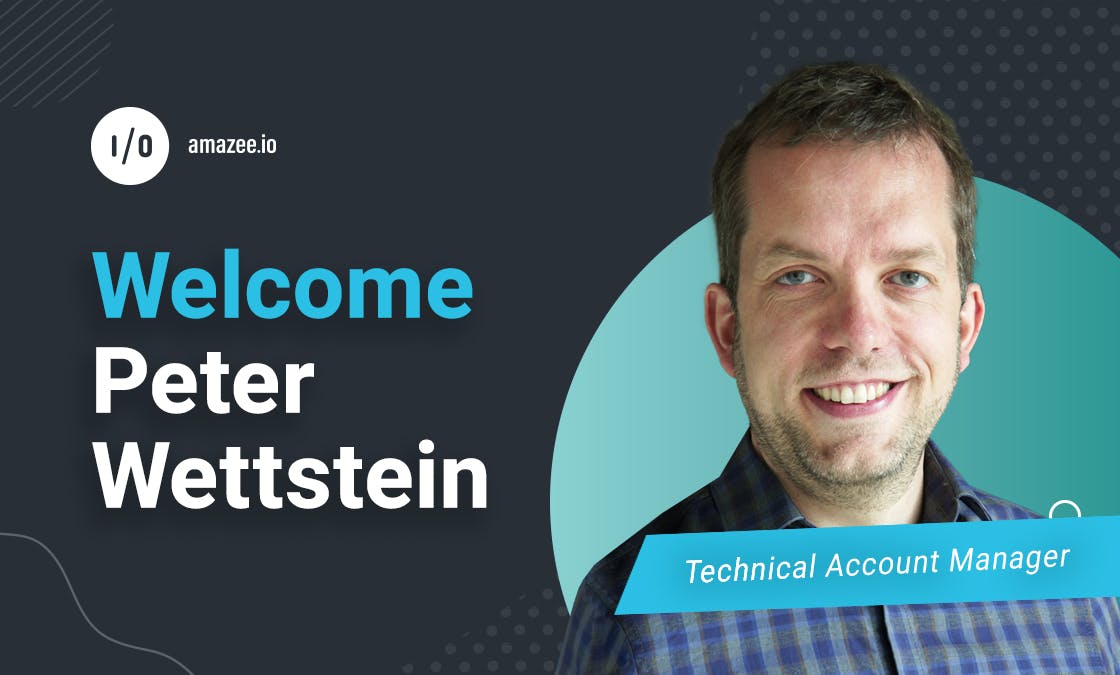 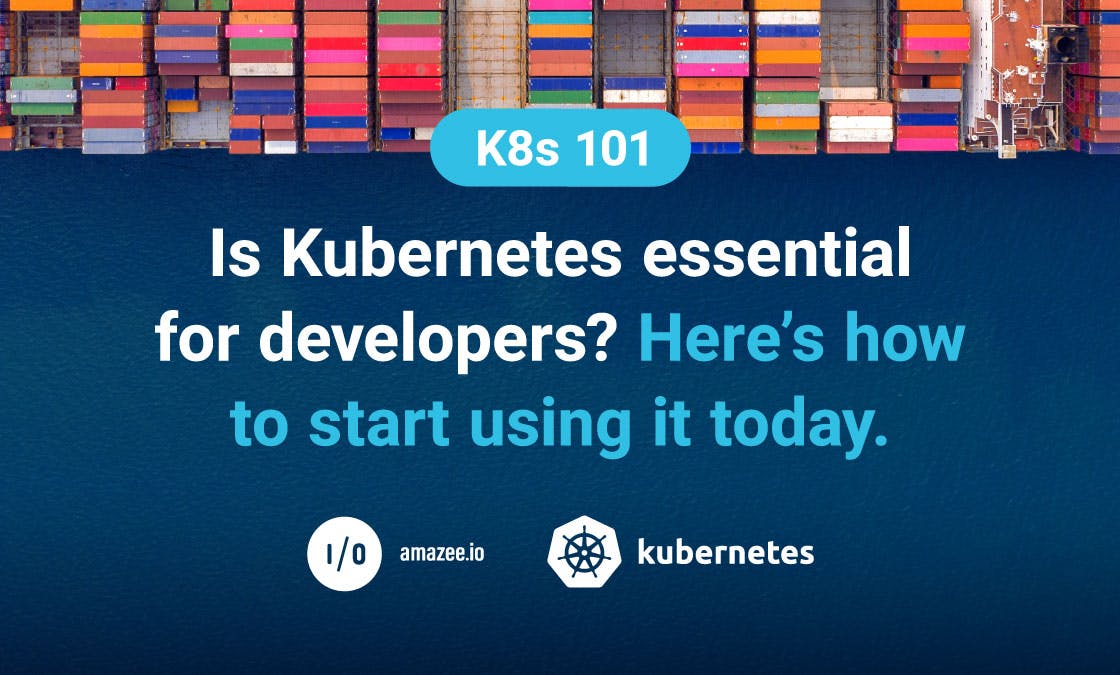 K8s 101: Is Kubernetes essential for developers? Here’s how to start using it today
Writer