eBook: 7 Achievable things you can do to survive a high-traffic event. 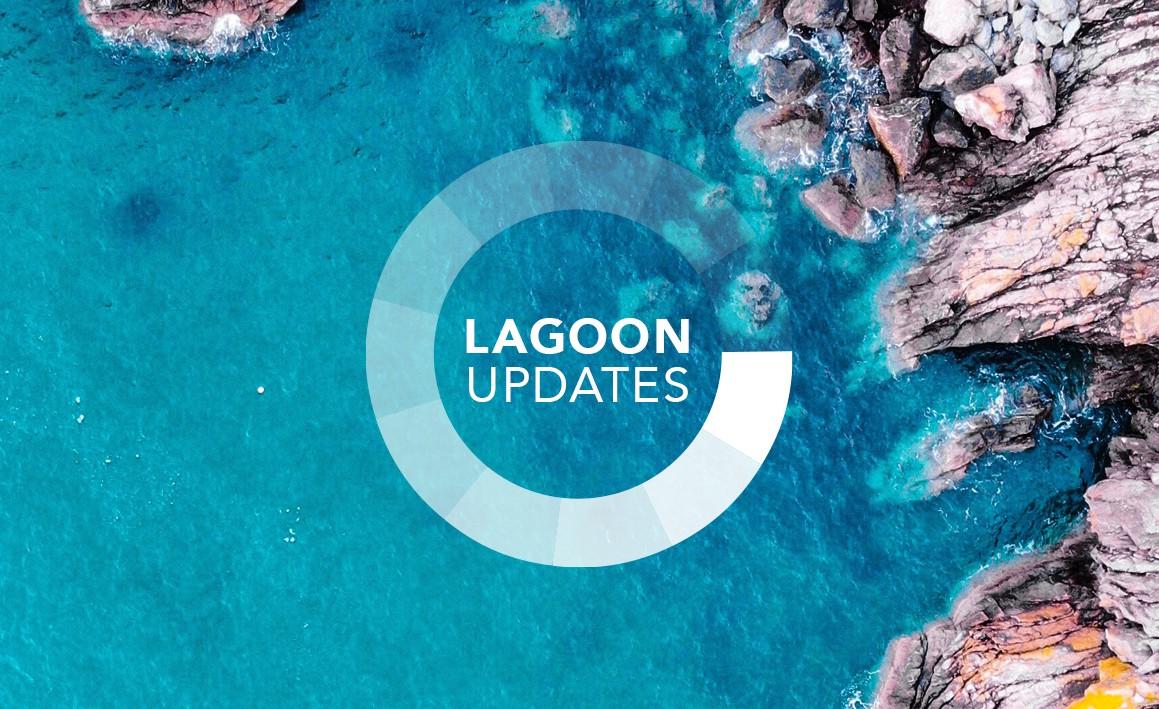 One of the major changes will be the introduction of the RBAC system, which you can read more about here. Along with the role-based system, we will be implementing a better grouping system for clients to organize projects and the people that work on them.

Previously, projects could be grouped only into one large by “customer” label. This system wasn’t terribly flexible, and so we are taking the opportunity to combine the RBAC system with a more flexible grouping system as well. Under the new system, clients and users of Lagoon can create groups and assign projects to those groups. They can assign projects to more than one group. This grouping fits in with the RBAC system so a client can create a group called “company x employees” and put all 10 of their current projects in that group. They could then create a group called “company x freelances” and put just 2/10 projects there.

With the RBAC system, you can also create roles for the different users and change their access and permissions. For example, you can define a group of developers to have Drush access only on dev environments and only to the projects assigned to their group.

This new role and grouping system will allow companies that use Lagoon to organize their projects and their workflow in a secure way that suits everyone’s individual workflow.

rest2Task is an API that works within Lagoon to trigger deployments. In the new release, deployments will be triggered only by GraphQL, which already handles creating projects, deleting environments, managing users, and adding environment variables. rest2task is already deprecated and will be removed entirely with the upcoming major release of Lagoon 1.0.0. If you’re still using rest2Task make sure you switch over in the next few weeks.