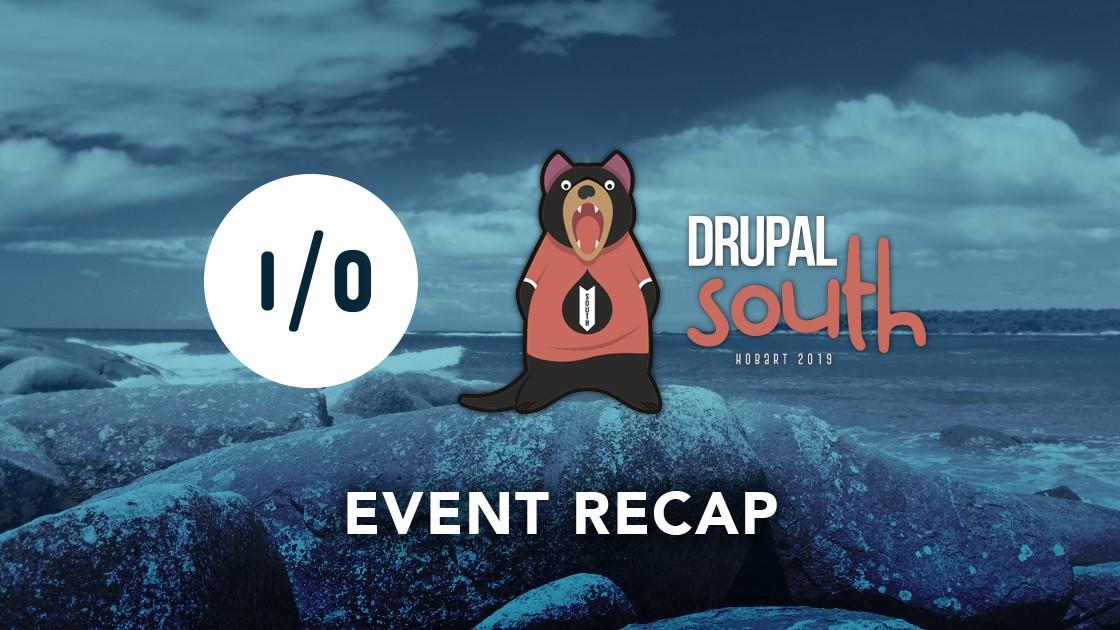 Drupal South is one of the longest-running Drupal events in the Asia-Pacific region, and the key event for Drupal users in Australia and New Zealand. This year Drupal South was held in the wonderful city of Hobart in Tasmania.

Attending this year from the amazee.io team were Thom Toogood, Scott Legget, Sean Hamlin, Dania Gerhardt and myself. Blaize Kaye joined us from Amazee Labs. 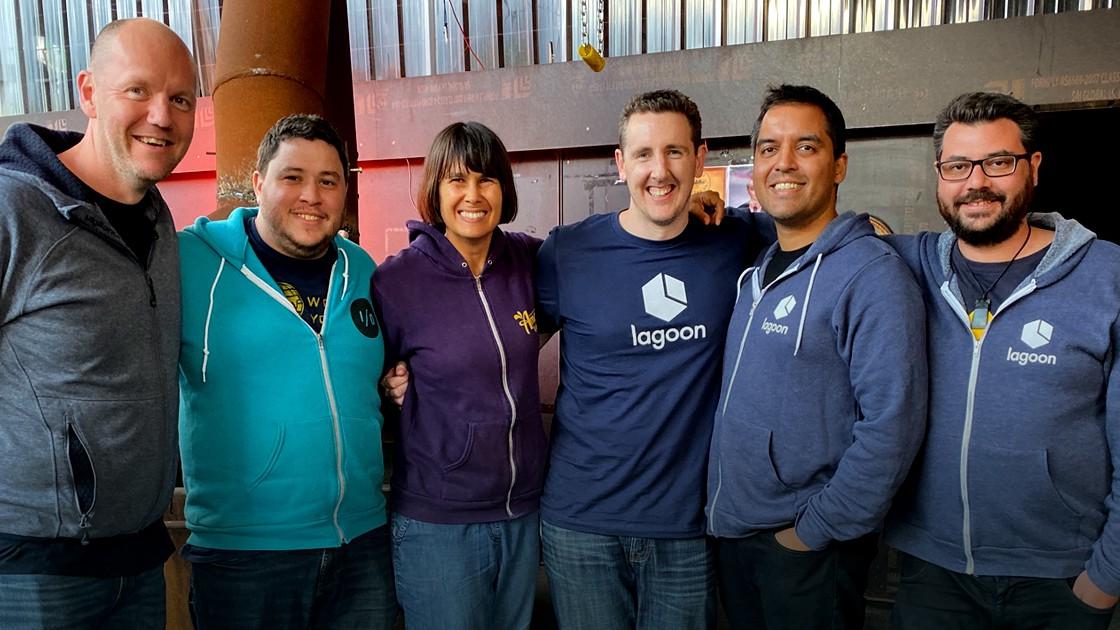 Although I missed the first day of code sprints while travelling, I started out Thursday with an informative session about consolidating sites in GovCMS Saas from Margery Tongway, who outlined a fascinating case study looking back over two years of hard work to consolidate fourteen government sites into one. I spent the afternoon on-call with some clients and manning our booth talking with attendees. 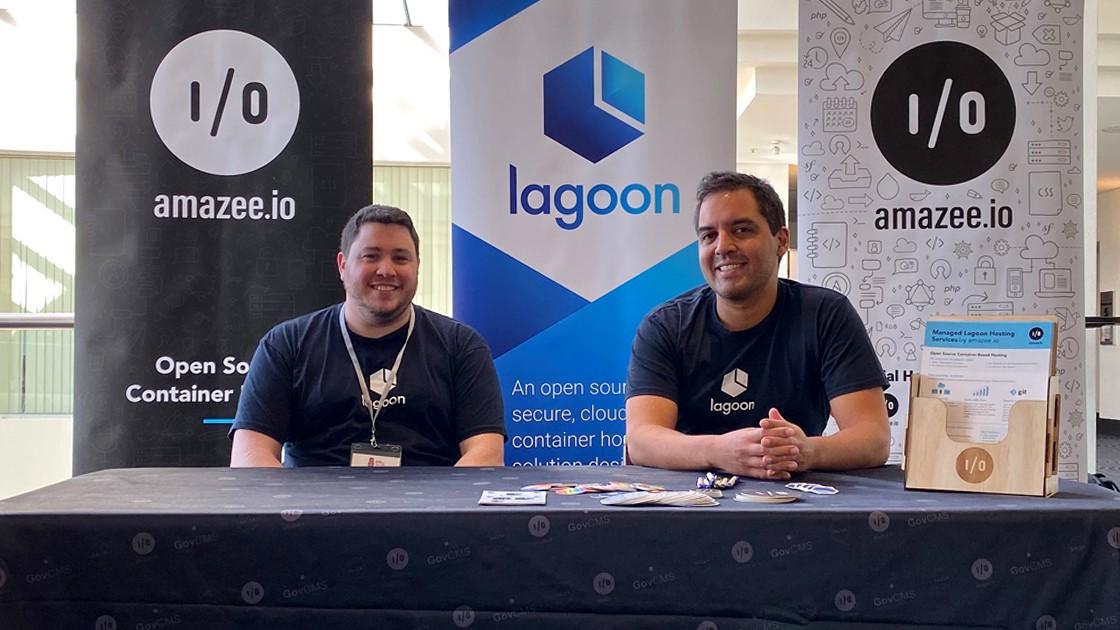 I also got to set up our live traffic visualization that made its way from BADCamp, then to DrupalCon Amsterdam, and now at DrupalSouth Hobart. The light installation shows our hosting data in real-time and was built by amazee.io engineers from all across the globe. You can read more about how we built it here.

I attended a BoF about skpr and Kubernetes along with Thom and Scott where many attendees were discussing operators and how skpr solved some problems they were experiencing with deploying Drupal into Kubernetes. We were able to share our experiences solving problems with Kubernetes and enjoy socializing with the community. 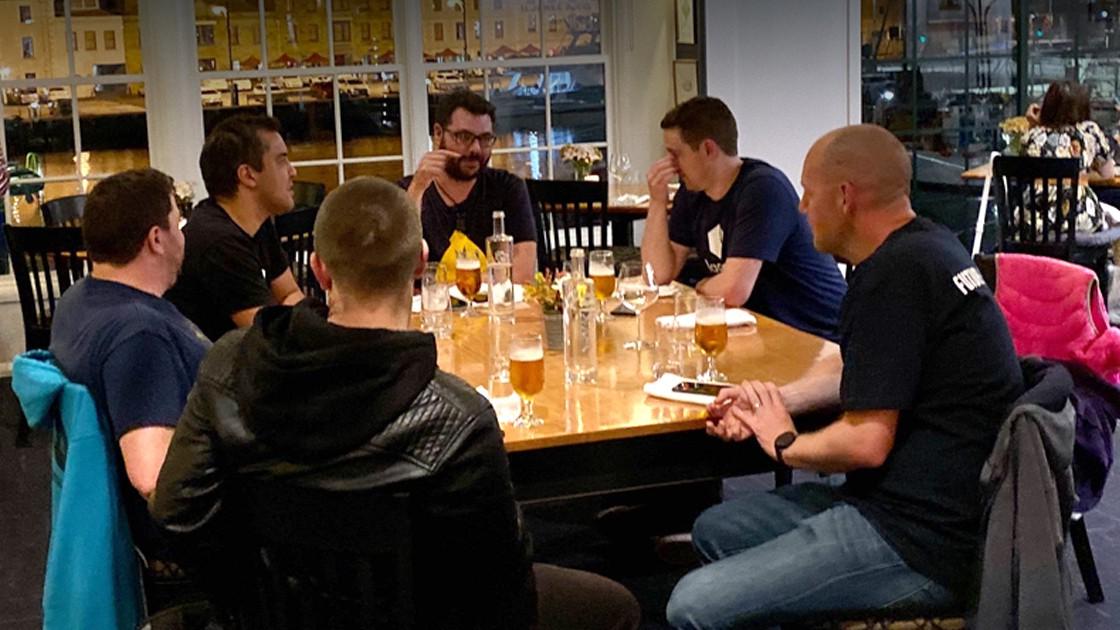 Friday started with Toby Bellwood’s talk about GovCMS and how it’s about more than just Drupal, but that it is an ecosystem of tools. I followed up with attending the Cloud Native Drupal Panel where Scott was on the panel answering questions about Kubernetes, how building cloud-native platforms can make the deployment of Drupal applications more efficient, and how amazee.io has solved many problems that other users were experiencing.

I spent some more time at the booth talking to Drupalists about Lagoon while talking to curious minds about how the live traffic light visualisation works. In the afternoon, I presented my session discussing why amazee.io open sourced our daily work, why we think it’s the right step to take, and why open source should be hosted by open source. 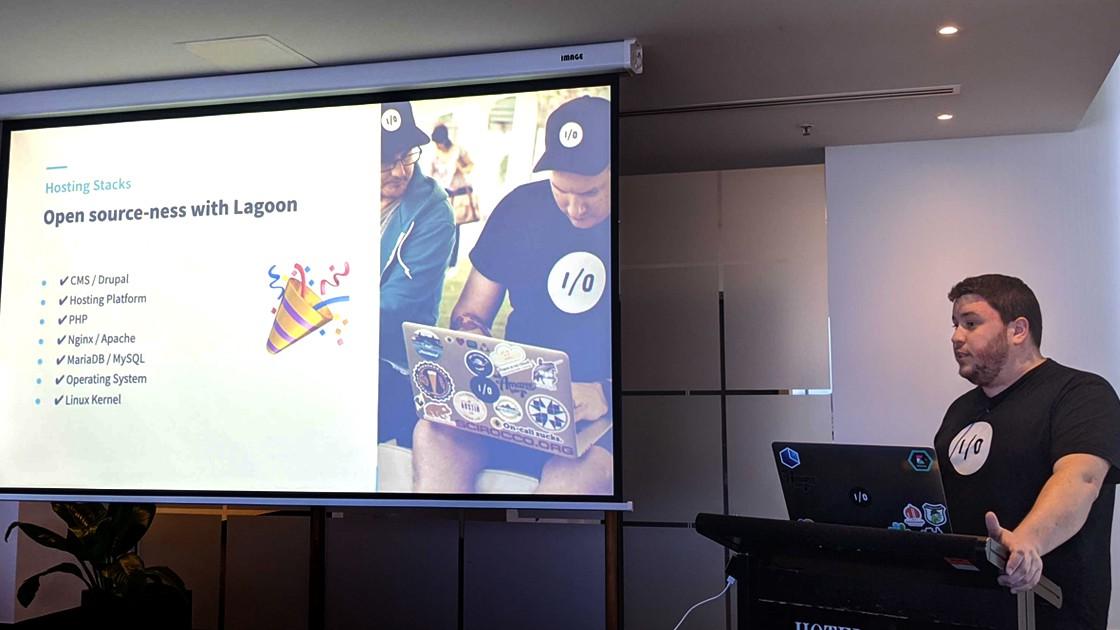 After my session, I was able to catch Karl Hepworth’s talk about auditing Drupal using Drutiny, where he discussed how GovCMS handles audits and why that’s made them such a popular choice for government agencies. Finally, it was time to head back to the booth to start packing up as I had an early flight out of Hobart back to Canberra. Overall it was great to fit in so much learning, sharing, and social time into two days. Looking forward to next year!