amazee.io and leading Swiss digital agency, Previon + worked together to build a custom on-premises hosting solution for their client, SIX, the operator of the infrastructure for the Swiss financial center.

Challenge: Create an open source container-based on-premises hosting solution that supports deployments from the cloud while maintaining the highest levels of security.

In an effort to modernize their intranet, which stores the vast amount of non-public information required to operate their business, SIX partnered with Previon + to move to agile DevOps, leverage better technologies, and redesign the employee digital experience. With Previon +’s expertise in digital platforms, they brought amazee.io on board to deliver a secure on-premise hosting solution in SIX’s datacenter that would support the open source technology being implemented for the new intranet. Moving their systems from Sharepoint to Drupal required a high level of consulting services which included change management, training, and high coordination with Previon + and SIX’s Corporate Security, Network, Database, and Intranet teams.

This solution enables Previon + to ship weekly releases while meeting strict requirements of stability and security. We were able to facilitate additional requirements including personalized content, single sign-on, and advanced search with Solr which could be tested locally because of the containerization, and ultimately launched the platform far ahead of SIX’s expectations — rather than requiring years, we delivered this complex solution in only two months. 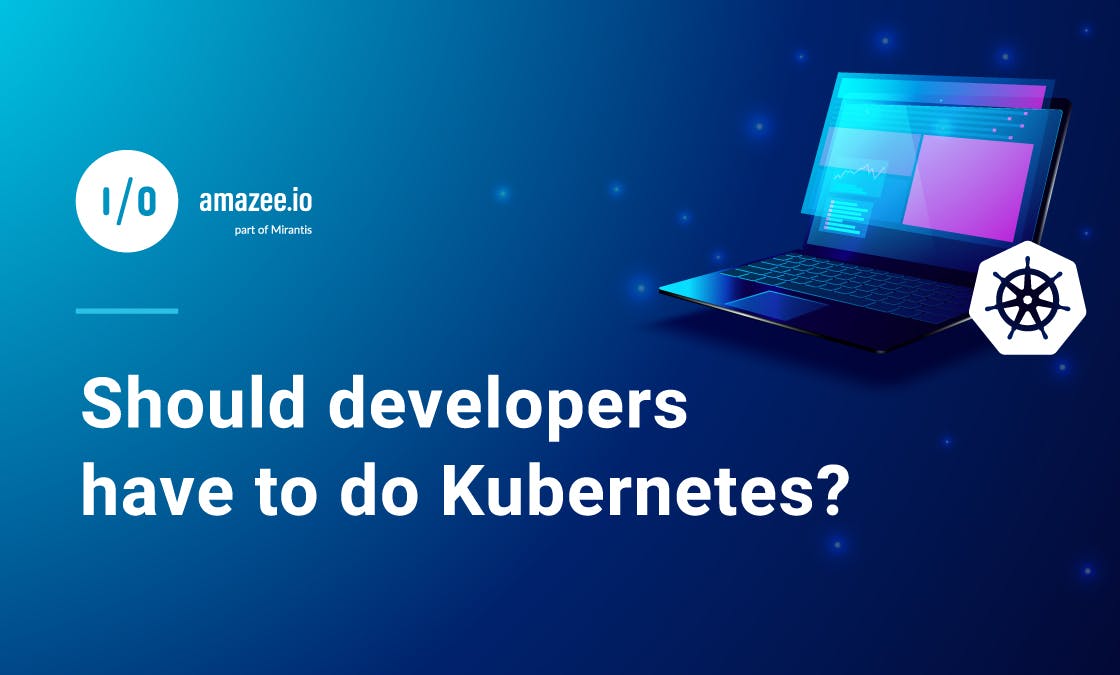 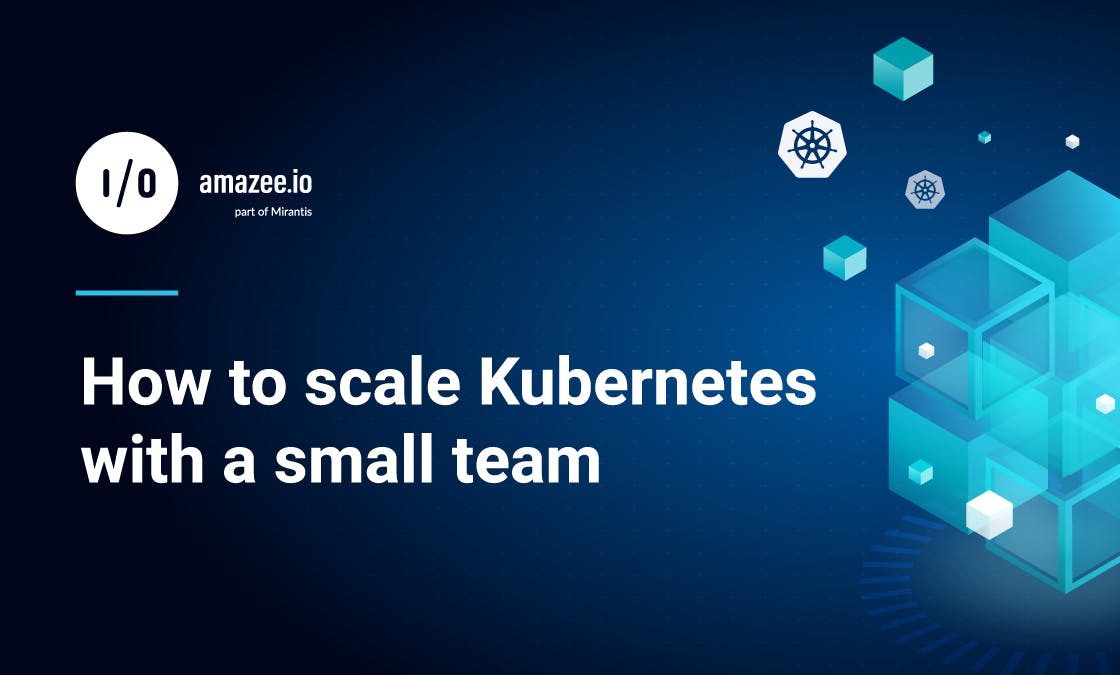 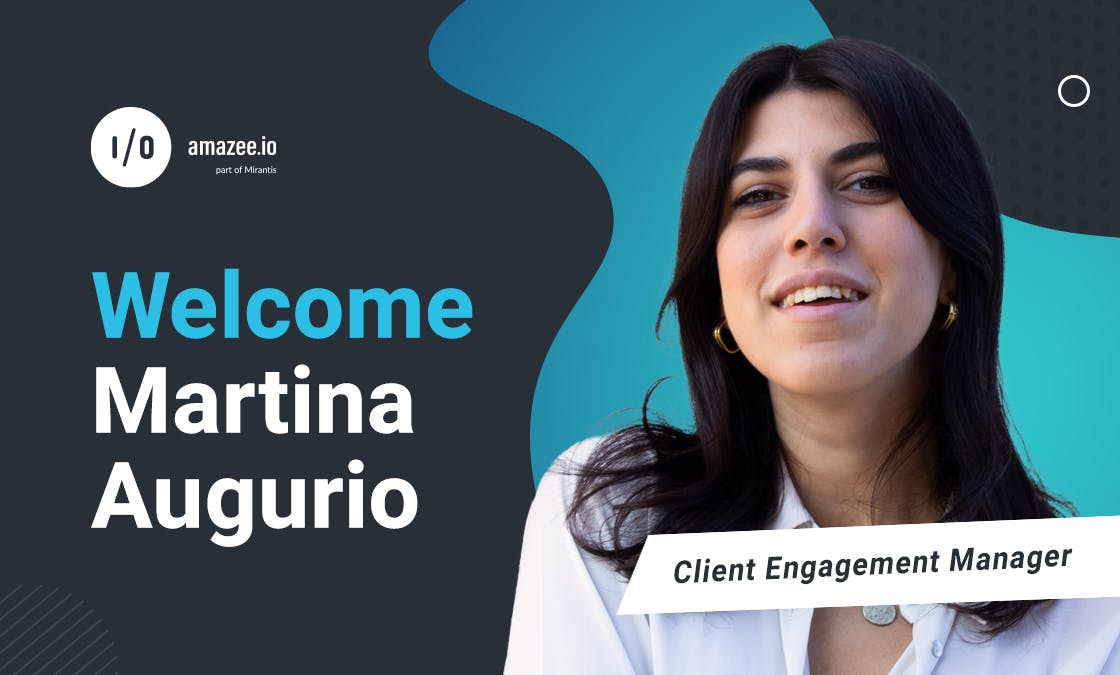